skip to main | skip to sidebar

A couple weeks ago, I learned a valuable life lesson:
"Don't learn to snowboard at the age of 40."

I took 9 lessons. Ya, you heard me right. NINE lessons. One would think that'd make me an expert on the snow, but, alas, I caught an edge on my 10th time snowboarding and flipped onto my right wrist. It hurt. Hurt because it was fractured in the fall! 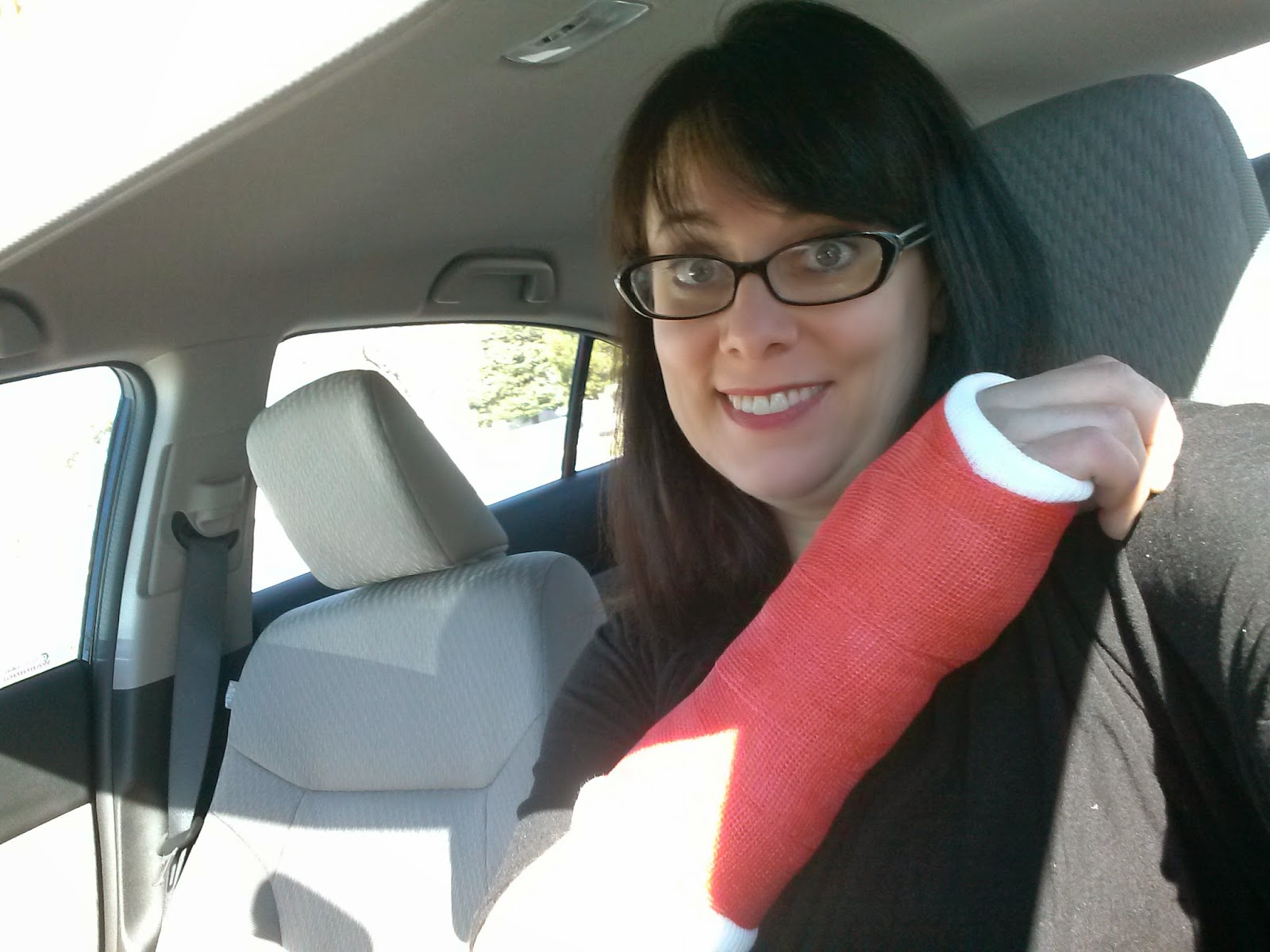 (above is a selfie I took after I had it casted, four days after I broke it)
Although, I'm self-deprecating about my clumsiness in sports (I honestly blame 100% of it on my TBI), this probably could have happened to any snowboarder. Wrist injuries are common for boarders (I wish I would've worn wrist guards).
So, that's my story and now for my analogy:
Anyone who's worn a cast can agree when I say that casts stink. And I don't mean stink like "it sucks," I mean stink like "they smell."
Today I Googled "What can I do about a smelly cast?"

I feel like this advice also works for managing fatigue after TBI. In order to not get so overwhelmingly tired (which happens to me almost daily), try not to get tired in the first place. It seems pretty obvious, but, this is way easier said than done (just like avoiding cast stink is easier said than done) for someone who enjoys being active like I do.

I need to be better at this.

For example, sometimes I think I work out more than I should because I know exercise is good for my brain health (it's proven through research) and because I have/make time for it. But, sometimes I know I "force" myself to go to the gym so often it makes my brain tired and I don't have enough time for brain recovery so I spend the entire day brain tired . .  . and it's very difficult to recover from brain fatigue (it's waaay more intense than the typical my eyes are tired my body is tired feeling).

I'll repeat the main point of this post (which is mostly to remind myself):

Last night I went to the Brain Injury Group at Brigham Young University because Dr. Erin D. Bigler was presenting! Dr. Bigler is a professor of psychology and neuroscience at BYU, and he's pretty much an expert in his field. In fact, more than one BYU Phd Psychology student has told me that he was the reason they selected BYU for their Phd program.

I decided to summarize some of his points on my blog:

I don't think he really had anything specific planned for his presentation because he just said, "Usually when I speak, there are a lot of questions at the end, so I decided to turn things around and start with the questions. What do you guys want to know?"

He preceded to let us know he's been a professor for 40 years and has hundreds of slides, so he probably has a slide for anything we ask . . . and then opened it up for whatever. It was great, and so helpful!

Here are the points I took to heart:

"There's nothing we experience that isn't mediated by the brain."
"The brain is always changing and adapting (even in an uninjured state)."

The reason that processing speed is slower after brain injury is because things have to be rerouted (and bypass the injured parts). He gave a great analogy: back when he was an undergrad at BYU, there was no I-15 (the freeway that connects Provo to Salt Lake City). If you wanted to travel from Southern UT to SLC, you had to take back roads and go through several tiny towns. It took forever. That analogy made complete sense to me. 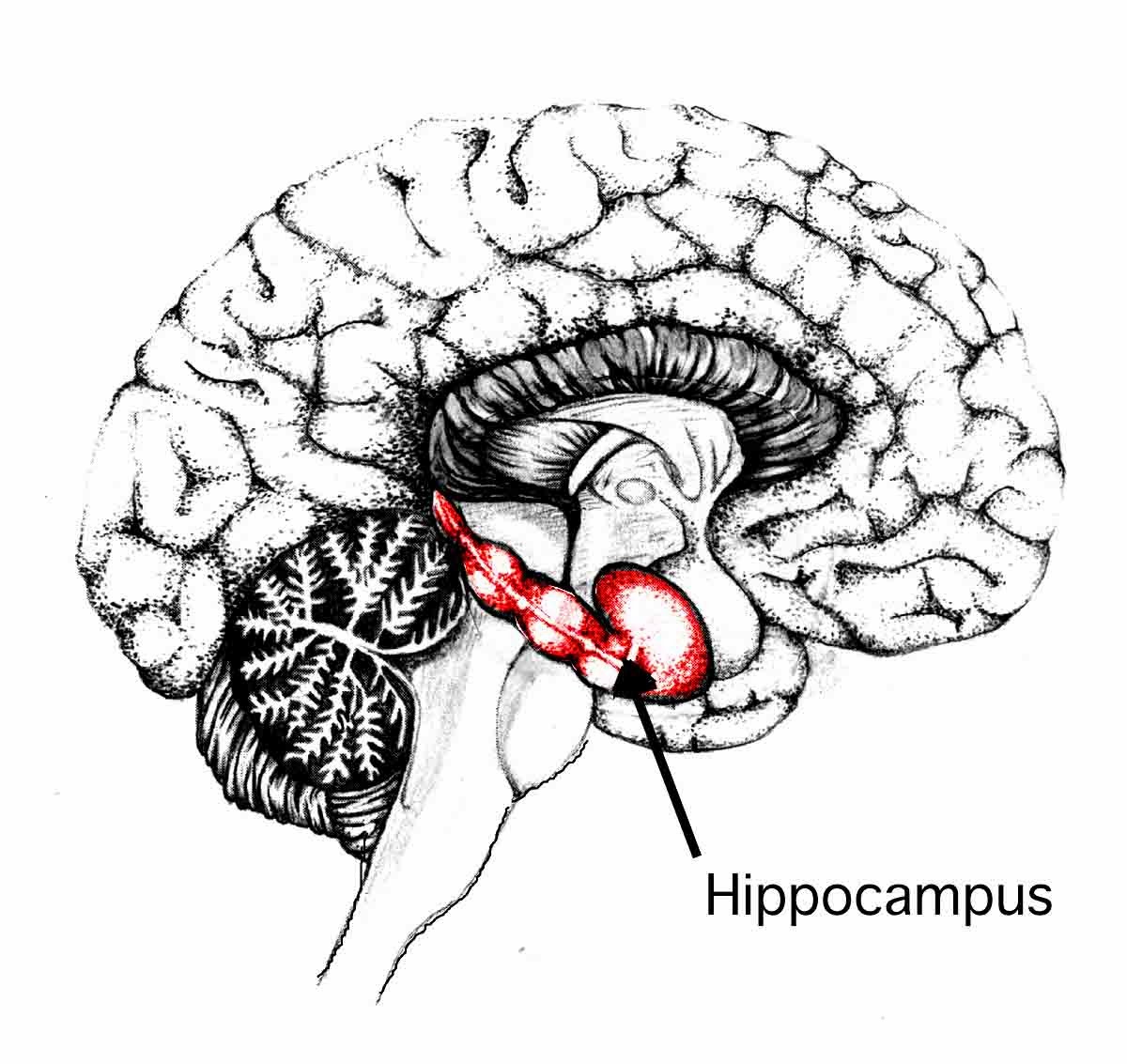 He said the hippocampus (which plays an important role in the consolidation of information from short-term memory to long-term memory) is the most vascular part of the brain- meaning it needs blood flow. Everything that's good for the heart is also good for the brain, he said. That means proper exercise, diet, sleep, and a low-stress lifestyle are important to help TBI Survivors stay healthy and sane (the second half of that sentence are my words, but that is pretty much what he said).
Posted by Jennifer Mosher at 9:37 PM No comments:

All about my life with a Traumatic Brain Injury

Jennifer Mosher
Salt Lake City, UT, United States
Along with approximately 5 million other Americans, I live my life with a Traumatic Brain Injury resulting from a car accident. This blog is a way to document my experience as I learn my physical, emotional, and neurological limits. I hope to help other TBI Survivors along the way. I'd love to get your feedback (comments!)